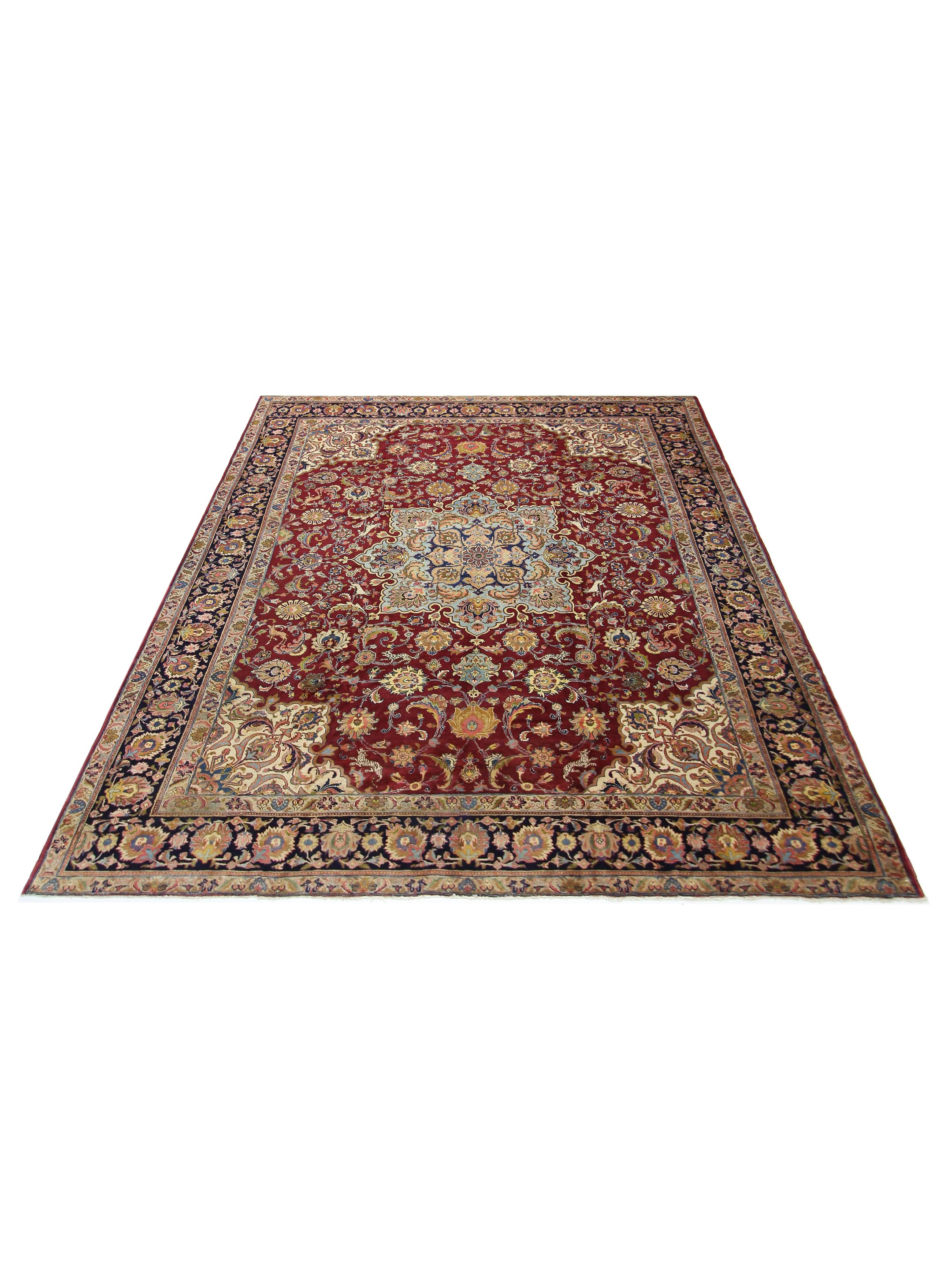 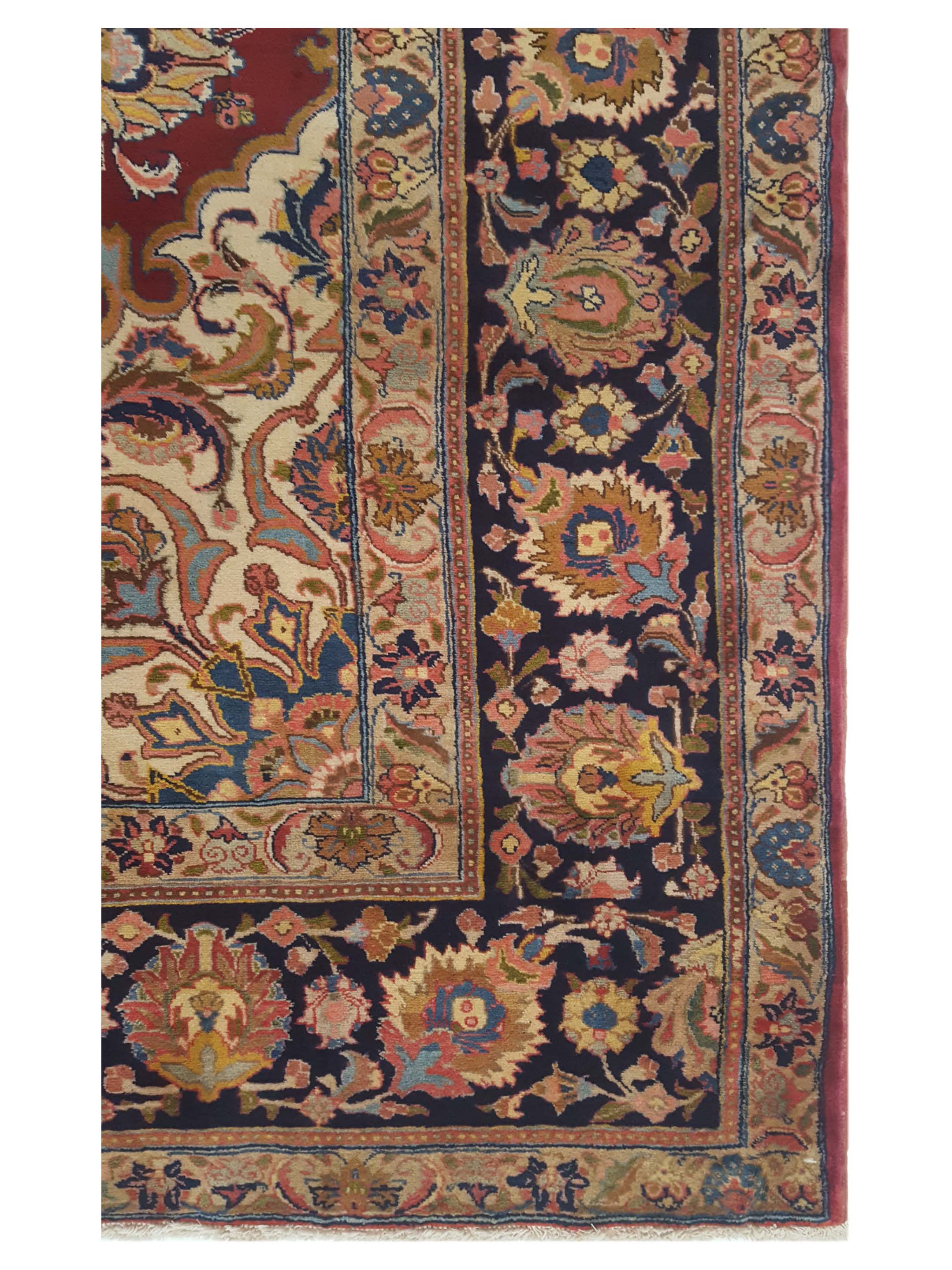 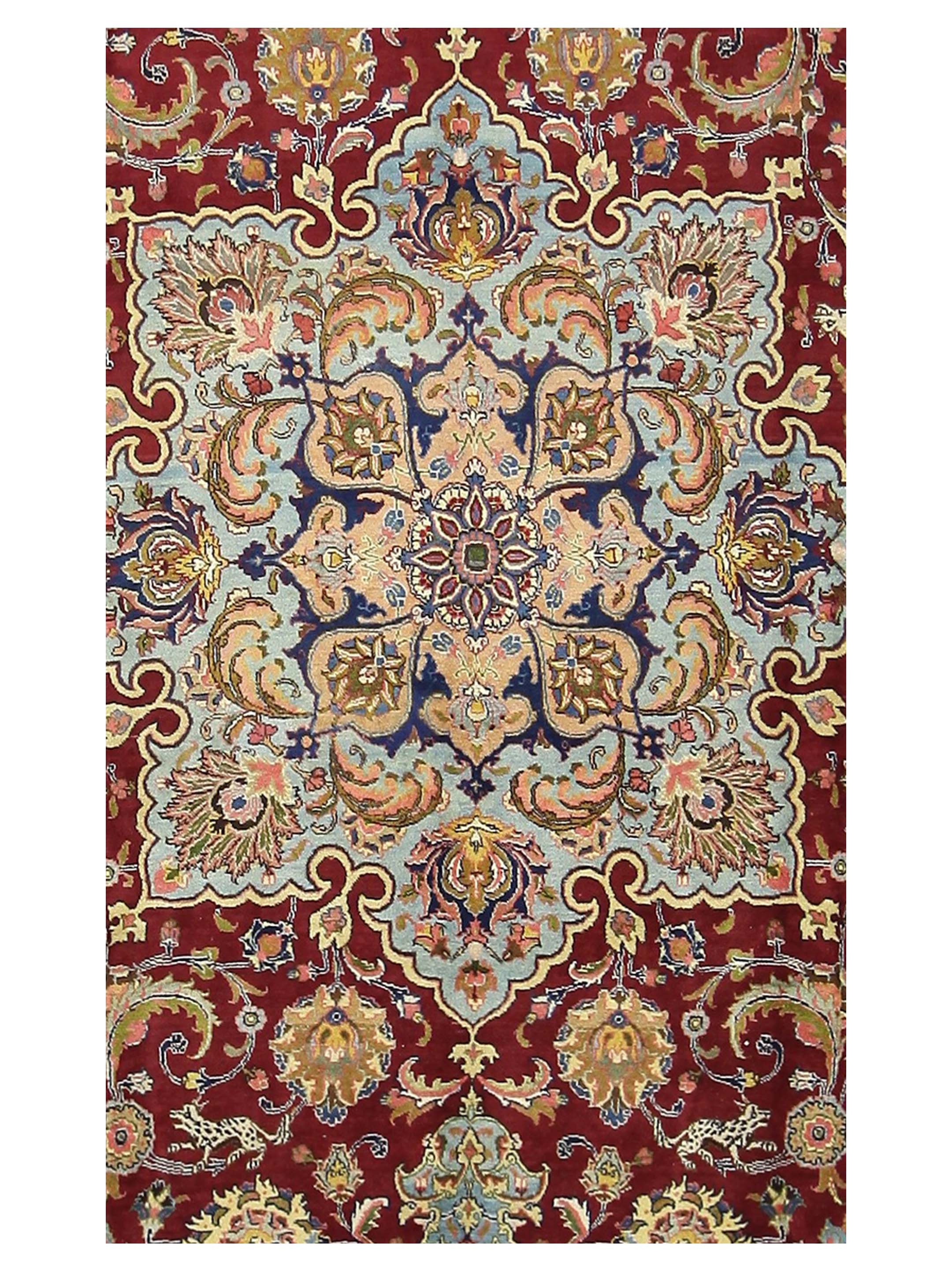 The Khoy Rug is a hand-knotted carpet that originated in Persia during the start of the Safavid dynasty of Persia in 1501. The rug gets its name from the city of Khoy, which was located in the Azerbaijan province of Persia. The Khoy Rug is notable for its intricate design, which features a central medallion surrounded by geometric patterns. The rug is also unique for its use of cotton foundation, which was typically only used for smaller rugs and carpets. The Khoy Rug remains an important part of Persian culture and history. Today, the khoy rug is considered to be a collectible item due to its age and historic significance.